Thank you for subscribing to the Business Matters Newsletter!
May 9, 2022 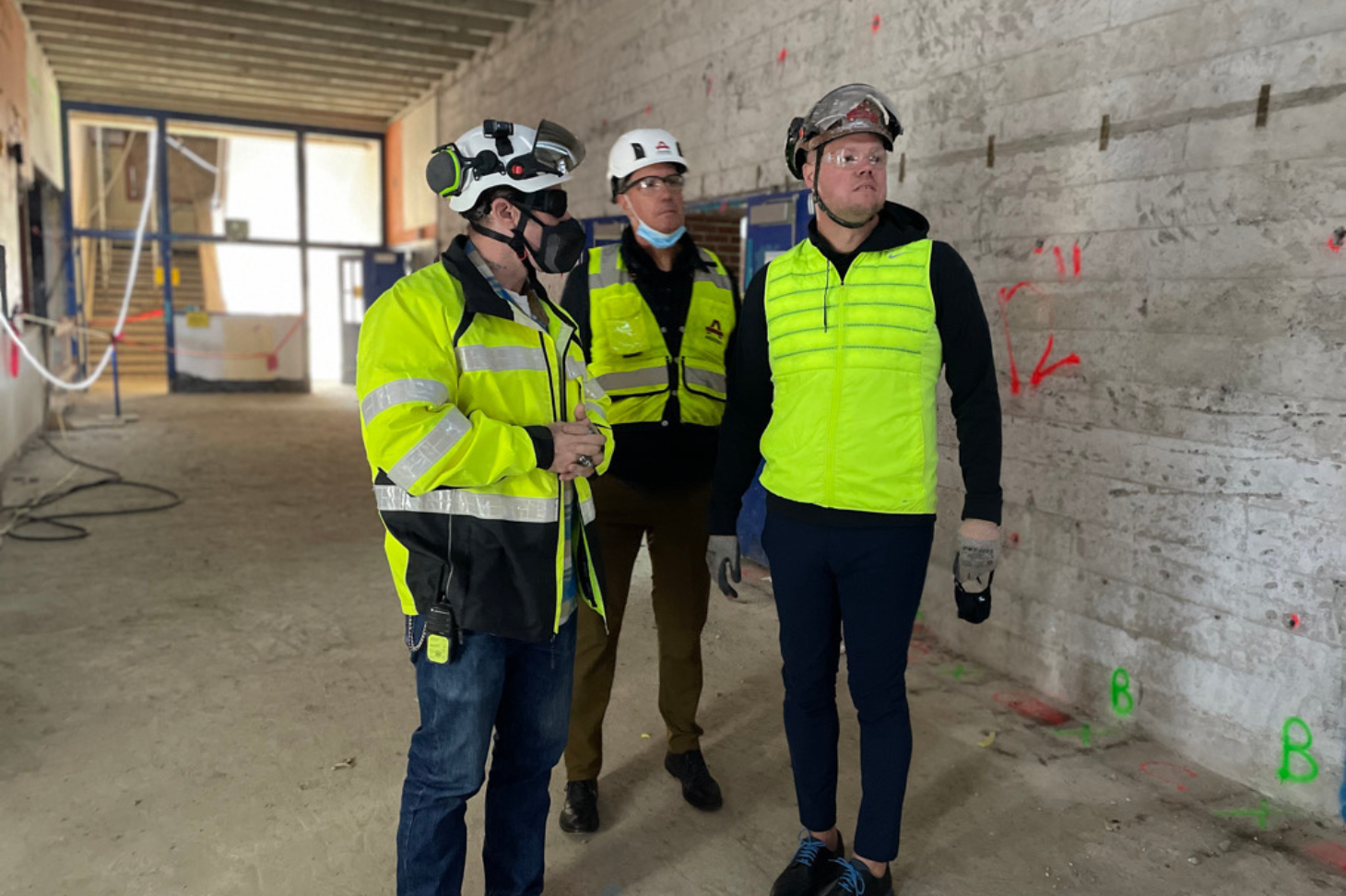 Succession planning. The stumbling block of many family businesses.

Andersen Construction CEO Joel Andersen remembers the first time he brought up changes for the future of the organization with the executive team, including his father, of the Oregon-based family construction business. It was 2009, and Andersen had just been promoted to open and lead a new Seattle office. He called a meeting with succession planning as the first agenda item.

“You’ve never seen a more offended group of individuals,” Andersen recalled. “They looked at me like, ‘Who are you? You just got to Seattle and now you’re asking us when you’re going to take over our jobs?’”

What started as an awkward conversation became the cornerstone for the company’s pivot toward growth. In the 13 years since, Andersen succeeded his father as president and later, for the first time in the company’s 65+ year history, stepped aside and promoted the first non-family employee to president.  This move paved the way for new leadership and improved operations that have resulted in exponential growth and hitting  the $1 billion milestone in annual sales.

It’s one of the reasons Andersen Construction was chosen as the winner for Generational Leadership in Oregon State University’s Center for Family Enterprise’s 2022 Excellence in Family Business Awards.

Andersen credits his father, Chairman of the Board David Andersen, for teaching him the values that still guide the company. Instead of chasing volume or money, the pursuit is to be the builder of choice. By adhering to its core values, Andersen’s growth became inherent.

“We have a responsibility to create opportunities for the next generation of employees,” Joel Andersen said. “If we’re not going to grow, then our people are going to cap out, and at some point, we’re going to lose them.”

The decision that the business would be led by someone promoted from within the company, but outside the family, came about through another difficult conversation with some of the same members of the executive team Joel Andersen once challenged to develop a succession plan.

In many family businesses, the next in line takes over when the previous generation retires.  And although the company was thriving when Andersent was president he decided, through self-reflection and some honest feedback from his peers on the executive team, that the company could do beter with a new, fresh president.

“I’m more of an entrepreneur and visionary than I am an operator,” Andersen said.

Andersen popped his head into his dad, David Andersen’s office.

“I need to make a change,” Joel Andersen said. “I’m going make you Chairman of the Board, I’m going to become CEO, and I’m going to promote Travis Baker to President.”

David Andersen trusted his son’s decision and agreed to the move.

Joel Andersen says he is among the last generation that will step into a leadership role in his family’s business. But Andersen Construction remains a family business.

“It’s not going to be the family business that I came into, or my dad did, or that my grandfather started,” Joel Andersen said. “It will be better.”

In carrying out the succession plan, the next generation of company leaders won’t necessarily have the last name Andersen. But they will be a part of the Andersen Construction family and will ensure the long-term success of the family business.

“It wasn’t a difficult or scary decision,” Joel Andersen said. “My dad and I are still both very actively involved. We’re in the office every day and trust this change. It was the right decision. And it’s proven itself over and over.”