Thank you for subscribing to the Business Matters Newsletter!
October 15, 2019 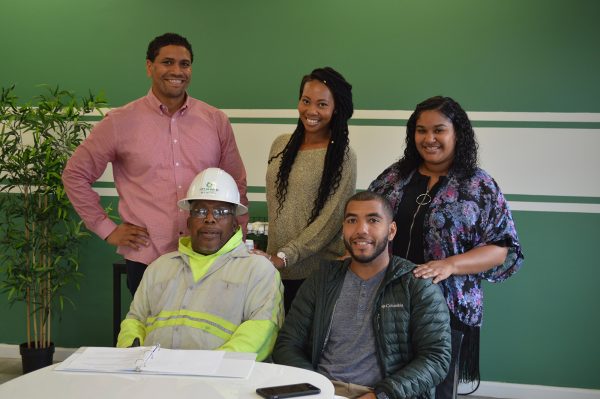 Key milestones in the history of City of Roses Disposal & Recycling

August 2013: Founder Al Simpson retires from City of Portland after working for COR and CofP for past 17 years.

Today: COR is now the first-ever and ONLY certified Benefit Corporation Waste & Recycling Company in the entire United States.

How has your father’s deeply-held value of frugality supported today’s success of COR?

What advice do you have about for family business successors who are ready to launch new ventures in their industry?

When did you know you were ready to take on the CEO role in the family company?

What does it mean to the family to be leaders in the community’s economic development?